Just remove project e entirely for now. Maybe add some extreme crafting recipes for it in final development of the pack or carefully decide a way to balance it. I don’t think so much time should be wasted right now on such a dumb mod that has almost all of it’s non op features replaced by other (better) mods. Project E could be balanced by the following: (note a few of these methods have been implemented in packs I have played )

Focus on adding mods, only remove the ones that break everything right now (I include project e as a mod that breaks everything as it removes all difficulty from the game because you can just set up an array of emc generators hooked up to condensers that will make anything you want for you and can also make red matter to make really op armour and weapons). The reason for this is so that people can play test all the mods that they want added. Then when the pack is being finished, the ones that don’t work out (are buggy, op etc.) can be removed or tweaked.

duck, thanks for this.

At the moment i’m debating between a nerf/removal entirely. As we are still in testing, I’ll likely put a nerf in and see how we go in the next few days. I am leaning toward removing the mod entirely though. 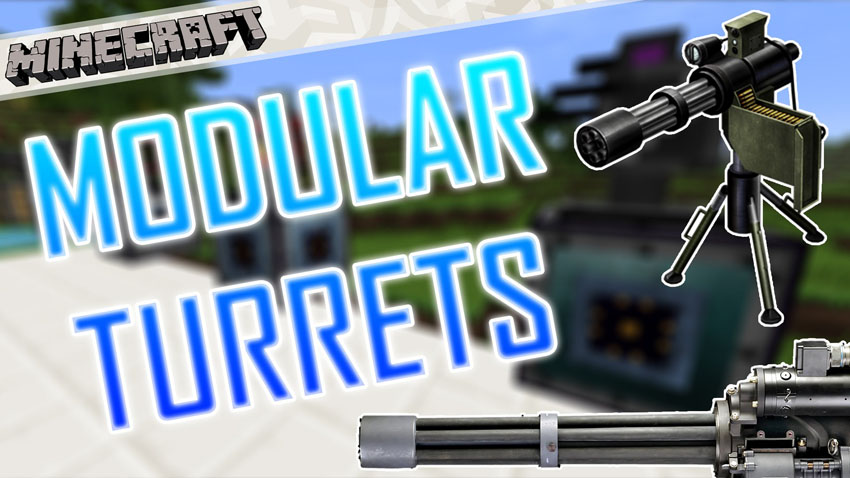 OpenModularTurrets Mod 1.12.2/1.11.2 adds modular turrets, walls and fences that can be used to defend your base from players and mobs. Features: Turret ba

Keeps out mobs and muffin

You know if ccx adds this mod he will then have no reason to add ICBM?

as much as i want ICBMs, they are missiles, not turrets, (unless there are turrets idk)
and as powerful as a nuke is, rejuvination missiles are just as powerful, except it reverts the chunk back to how it was before anything happened

yeah, but claiming exists if you dont want any combat
and there are defense mods like forcefields, dunno how effective they are, but ya know, fucking forcefields, yeah

ICBM has turrets and CCX said he would only add it for turrets.