Back in July, I decided to retire my CM role and disappear into the void. Two days before I was going to announce, Harry dipped and left me ‘holding the baby’ (at the time I was perma banned and had given away most of my items). I made the call to stick around and try to keep the servers running. I’m proud of the progress we’ve made on bugs, making the server function better, bringing back the store and much more. However, I’m not able to dedicate the time that the server needs as an owner and it would be unfair to continue in this fashion. As such, I have decided to pass the reins over. I’ll continue to be involved, but simply a lot less often.

Our server may not be the biggest in TTT terms, but it’s self-sufficient (and has been pretty much throughout), and we’ve added more content in the past 6 months than the entirety of the previous year. I’ve built up my knowledge of LUA (don’t, it’s fucking horrible) and I break the server a lot less than I used to. I got a lot of support in the early days of Harry leaving, so I should say thanks to the community for continuing to come back and play. On that subject, the community itself is the reason I’ve continued running the server for as long as I have, so I guess I have you lot to blame.

Oh no, not again. Are the servers shutting down?/Who is the owner now?

NO THE SERVERS ARE NOT SHUTTING DOWN
@Novacide has been running things for a while anyway, with the help of @DarkWingCuck, @RhysRaptor and myself. This arrangement has worked fine so far, so no need for it to change. I will remain involved, just less often and to a lesser degree.

Comments/insults welcomed below as always.

My plan to take control of the server slowly and turn it into a Halo RP server progresses smoothly.

It was nice while it lasted

you are so fat

It’s always a real shame when someone like you has to step away, you did a damn good job and while it upsets me to see you step back, I have no choice but to respect your wishes. I hope to still see you around often!

I cant belive the server is shuting down, but while it isnt happening can I get staff/admin/superadmin/your items/ communism

The poster said free tacos, am I in the right place?

Over time you’ve dealt with a fair whack of idiocy and for the most part dealt with it diplomatically which resulted in the best outcome every time. It was that very approach that probably means I’m still floating around.

Thanks for doing you. Go and have a wee sleep now. 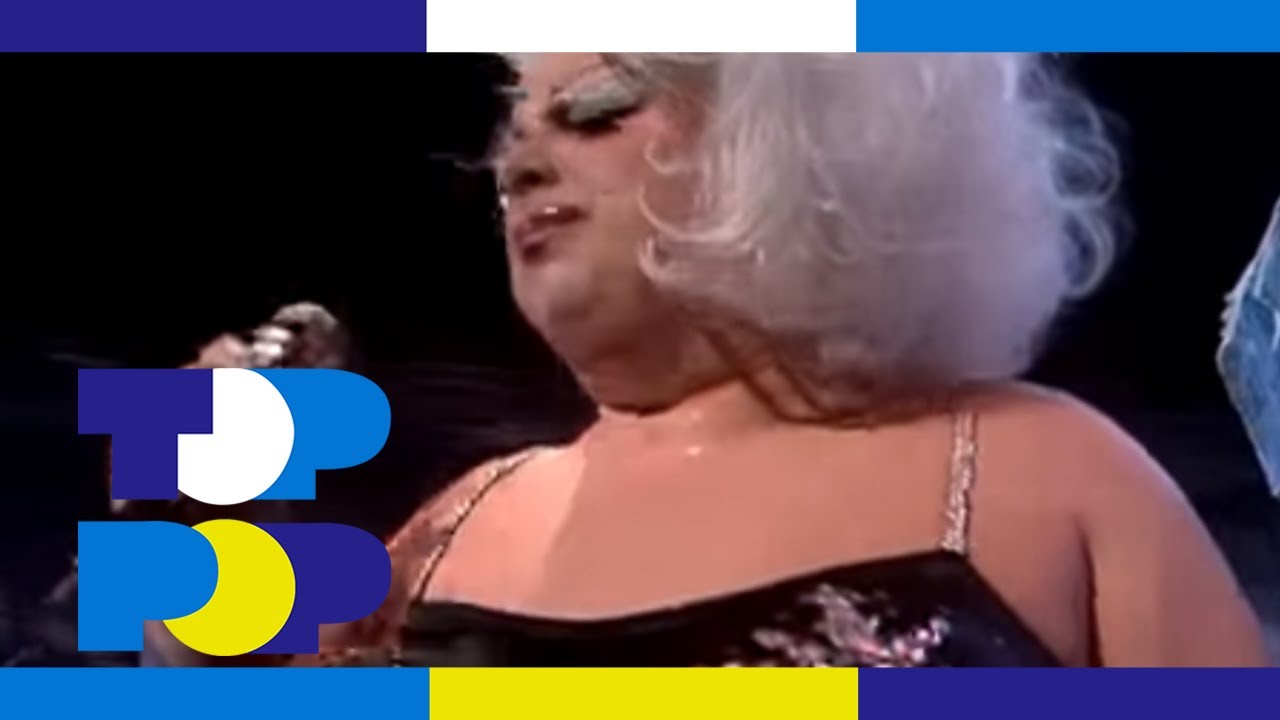 You will be missed!