With the end of the Shape Wars and the downfall of Emperor Muffin and his Dark Aprentice Darth Whip
Both Galactic Powers Demilitarised from the peace.

I as the second in command (but i do most of the things) reopen the Squarpire for any new recruits
to join the ranks of the new and most powerfull army in the galaxy.

You will get execellent training from our best trainer and one of the best in the entire known universe
“ok”. 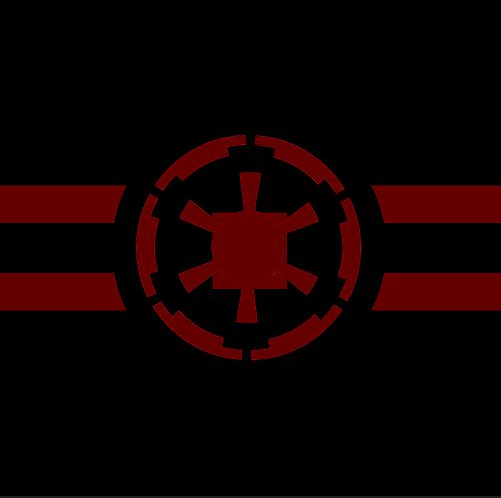 (https://discord.gg/JxjQSD)(( Thats the cool link if you want to join us )) 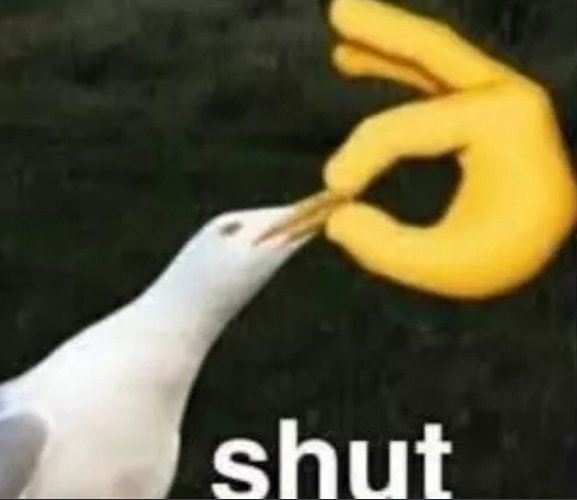 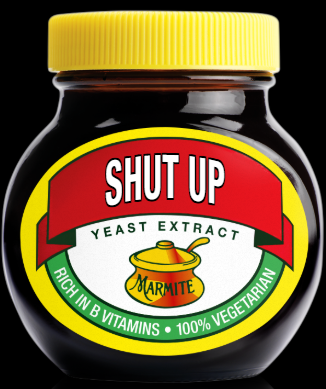 What are you going to do about The Hexistance?
(Couldn’t find a good pic)

How cute, an empire.

wewweewwewewe you cant do that forever

seems someone is asking to be invaded lol 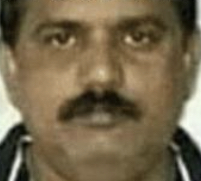 what do you mean my downfall, we made a peace agreement

No he can’t do that, he signed a contract.