Atm most people hate you, because you’re acting like a spoiled little brat throwing his toys out the pram. Stop trying to play the victim all the time, and actually think about what you’re saying, then maybe it won’t be the case.

Or just embrace it. You shouldn’t change who you are to impress people 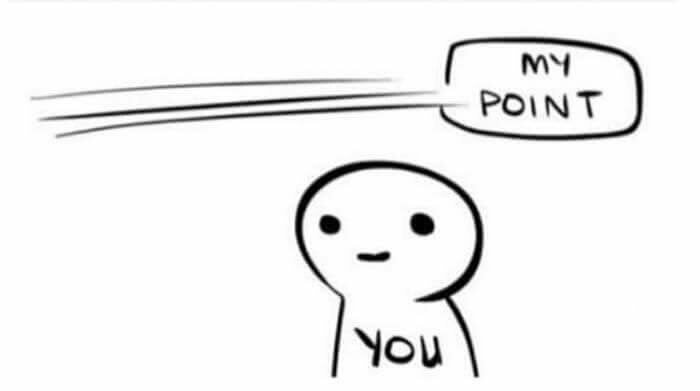 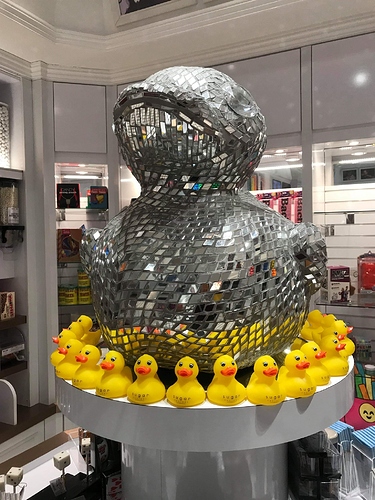 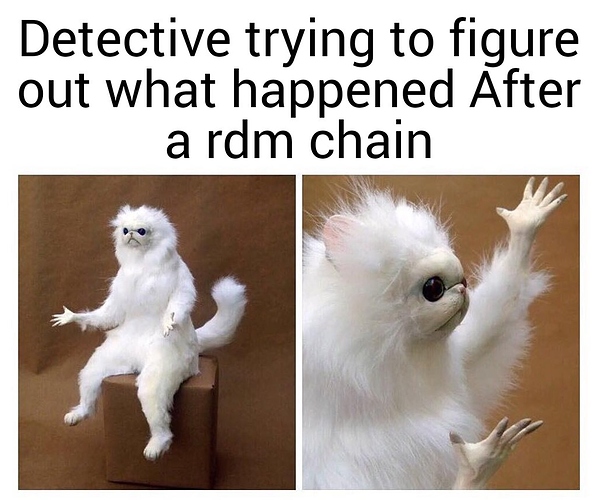 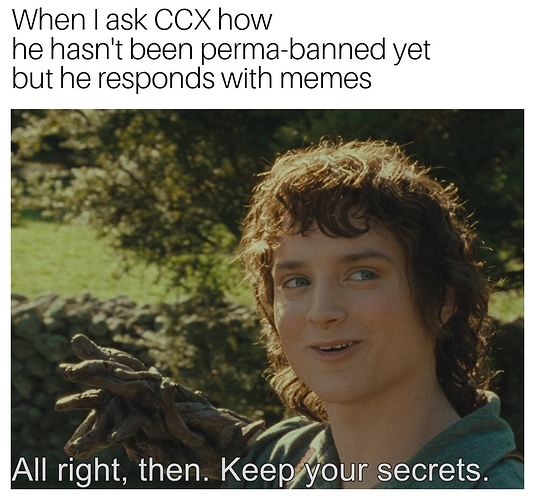 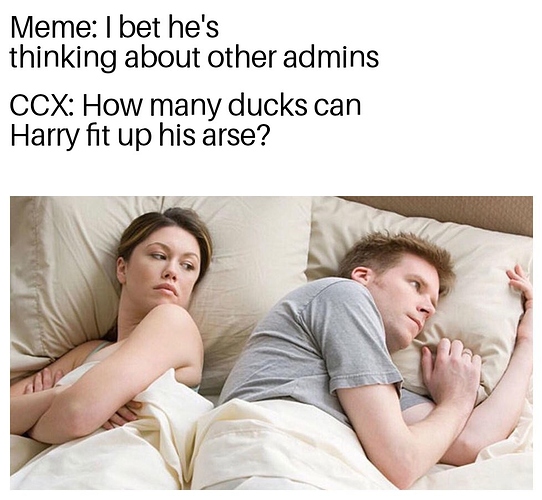 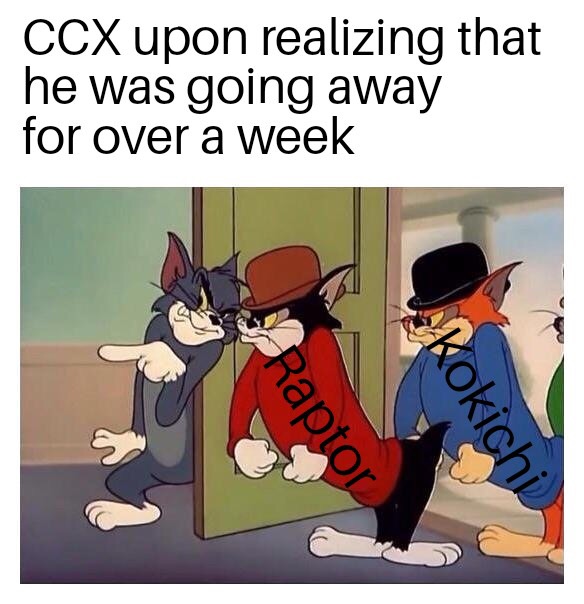 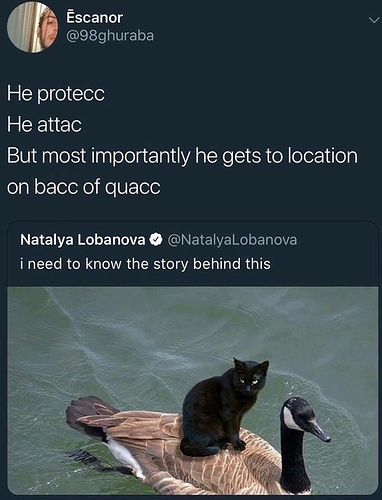 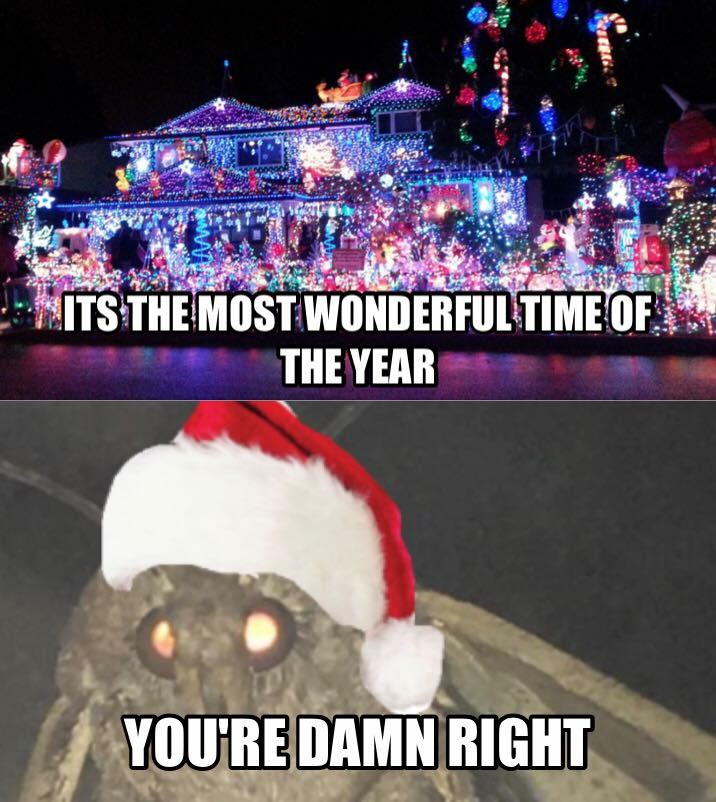 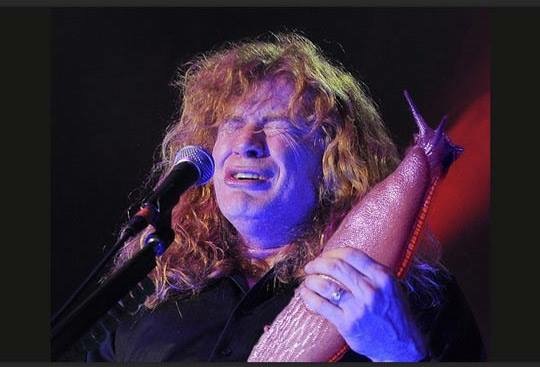 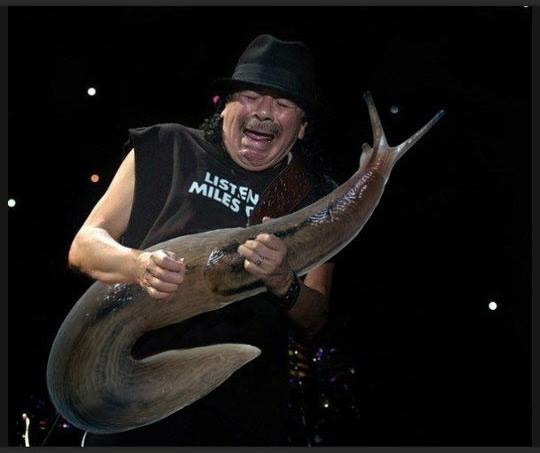 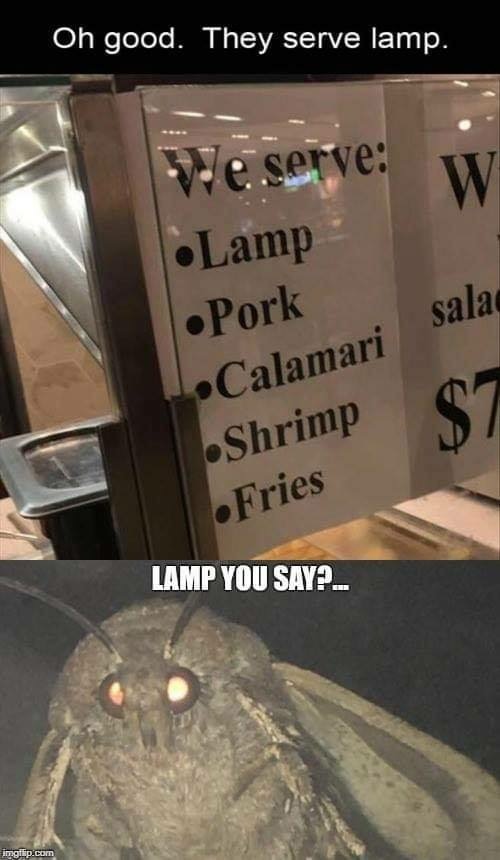 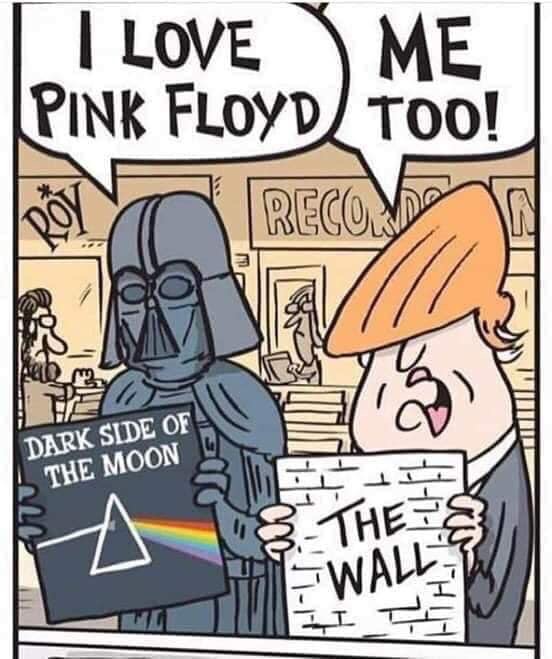 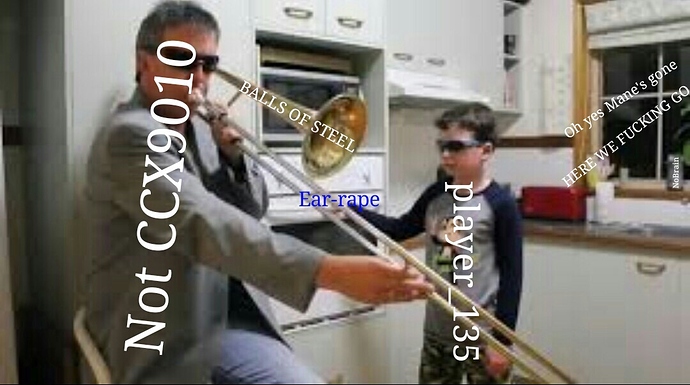 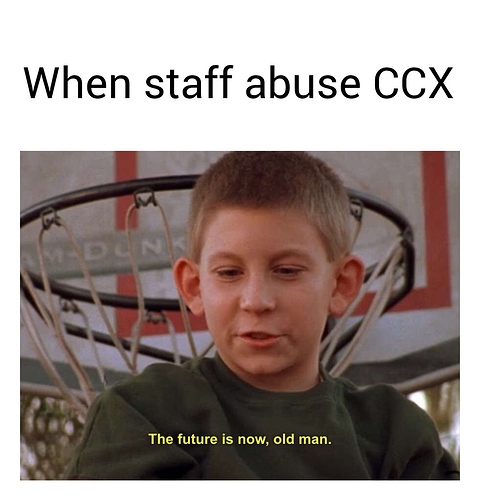 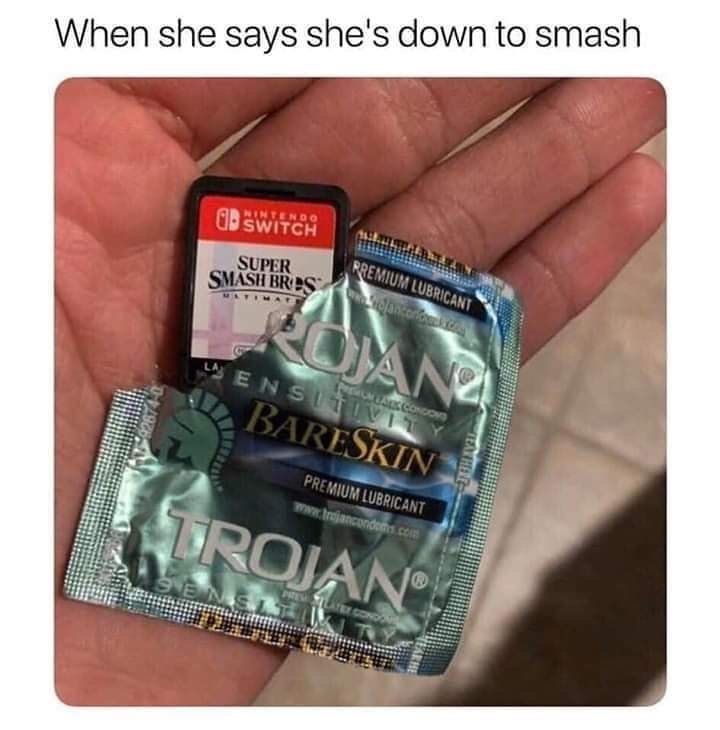 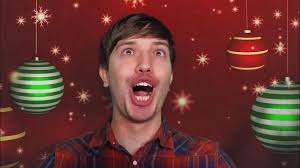 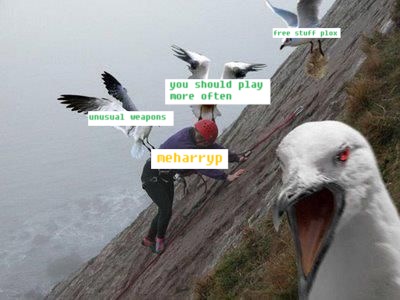 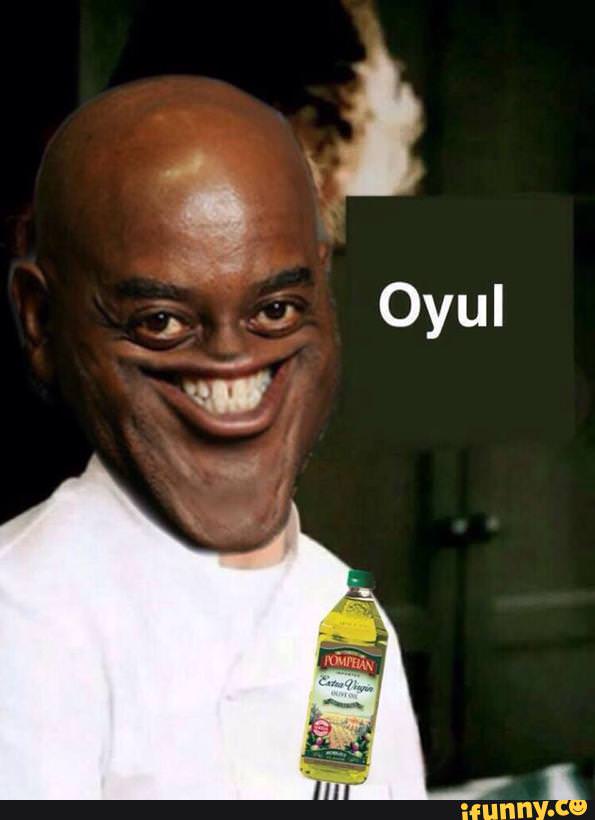 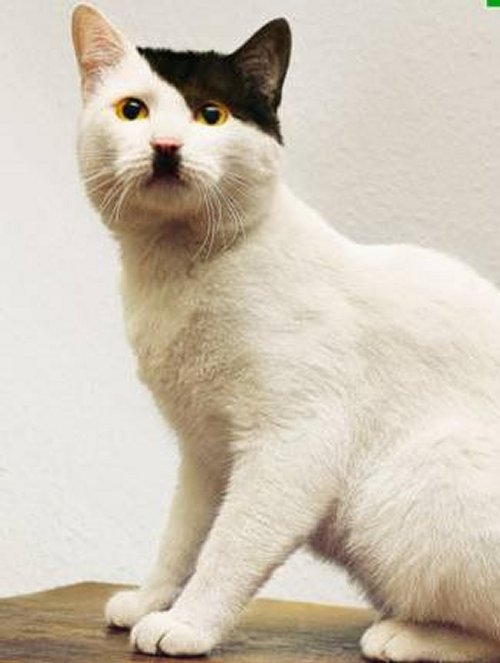 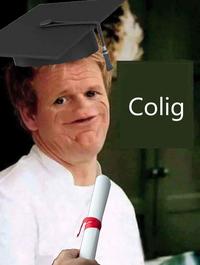 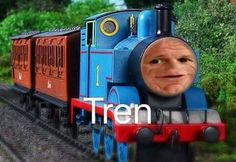 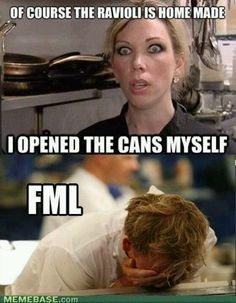 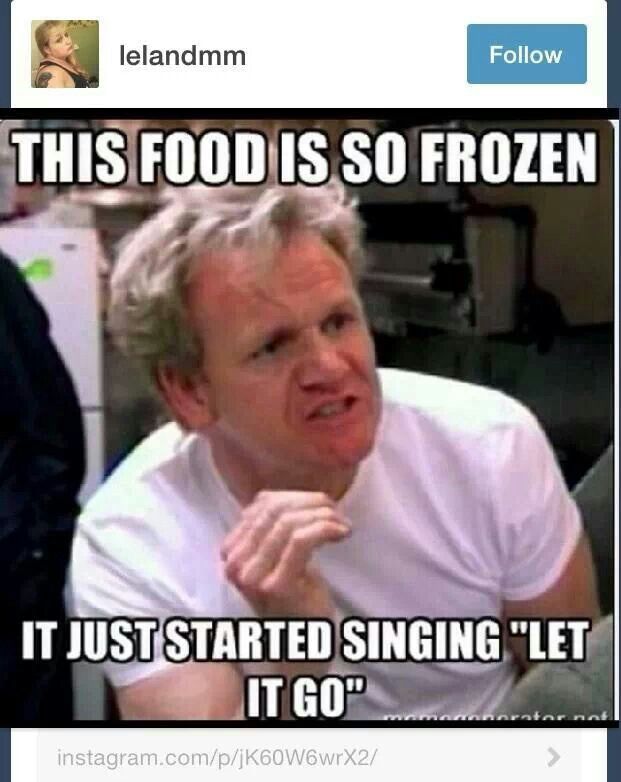 You don’t have to follow me around btw, I’m trying to keep a low profile for now. 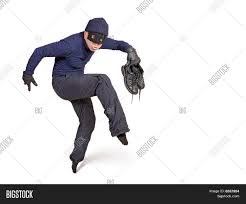 It’s not shit stirring tho. I’ll stand for what’s right regardless of where it leaves me. I just don’t appreciate people who throw insults in place of having a serious discussion. I was wrong to expect a serious discussion on that post so I apologise for posting it.

So when will you reply to mine and Raptors arguments?

Or you going to skulk here?

I mean I’ve already been told if I carry on i’ll get banned so i’m not going to comment further. I could take the sacrifice to prove my point but I still have a role to play

Why Don't The People Have A Voice?

I don’t understand why people think we are gonna ban them for having an opinion.

My name is Countdown, and I'm gay Shitpost Central

Hi guys, countdown here. You may know me as the annoying guy with a british accent, but did you also know I’m 100% gay? I spend 13 hours a day playing Gmod and sucking cock, the rest is spent with my mother, because I live in her basement. Because of my obsession with cock, I have to be dripfed semen 24/7 so I don’t have withdrawal. If you see me on the server, ask me how many dicks I’ve sucked today, and i’ll happily answer. Thanks everyone! If you want me to give YOU a little sucky sucky, mess…