So we never announced the new maps that were added! Lol. Here’s the list:

Winter Holiday - a Minecraft map in a peaceful, snowy village. That is, until you turn up. Featuring multiple buildings, a teleport system for Traitors, and a maze you can skip over with ease, this map is a nice addition to the Minecraft server.

Previously meant to be added at Halloween

Al’s Toy Barn - a recreation of a level from ye old Toy Story 2 game. It has coins! Don’t put them up your bum.

Link to the Past Kakariko Village - It’s just what it says, a recreation of the village from Link to the Past. Apparently this has spawn issues though so we’ll look into it.

Terrorception - Is HarrysMod a dream? The snipers will make sure you’re dreaming. Buildings aplenty, and a very interesting easter egg.

MC_Jondome - A fun map we found, containing a variety of locales and some cool little details. There’s a funny sign to be found.

Minecraft Expedition - The most “adventure”-type map so far, this map contains a variety of locations and things to see. The Nether makes an appearance as expected.

Previously meant to be added at Birthday

Clue 2018 - a remake of Clue that is bigger, has a different layout in parts, and looks a hell of a lot better. C4 spam is no longer as worrying. This is how we nerf NoBrain and Kokichi.

Dolls 2008 - a remake of Dolls that has more shelves and vents, though doesn’t have updated graphics. The added areas give more to do and work with, and help to freshen up the map.

Old Clue and Dolls are gone, and will likely remain that way until the sun explodes. Minecraft’s tiptsky should be gone as well - it was laggy for a lot of people and never played, sadly.

More stuff may come later in the event, we shall see. Ho ho ho!

The CHRISTMAS VARIENT OF CALUUUUEEE

I believe the best way to improve harrys work ethic is…

Completely irrelevant comment not the map I was thinking of

Christmas pool is so bad 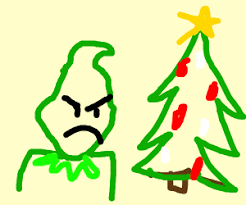 No, I don’t hate Christmas. That map actually hurts my eyes 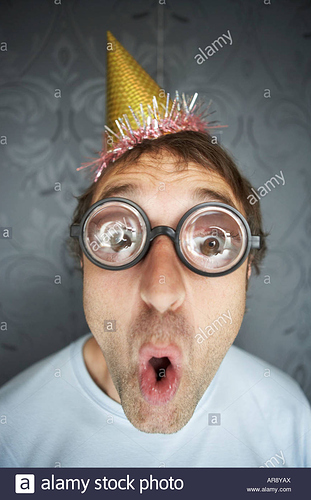