Got another list of bits and pieces for both Main and Genesis. Changes are now live. Please note that the Birthday has now ended, and the Halloween event will begin on 1st October!

We’re pleased to say that the Store (HarrysMod Store) is up and running - we’ve already secured the server’s future until next year thanks to your continued support throughout.

There’s gonna be a few more changes for the beginning of the Halloween event. Thanks for the ongoing support of the servers, it’s appreciated. Halloween will be a lighter patch than previous events, with a focus on a bigger Christmas event. Prop Hunt is back online and being worked on once again but I don’t know how long it’ll be for this to get sorted.

Comments/insults welcomed below as always…

EDIT: I’ve been told the AR-15 Skins work perfectly and are not mis-positioned whatsoever.

um… No idea when this is coming, lol 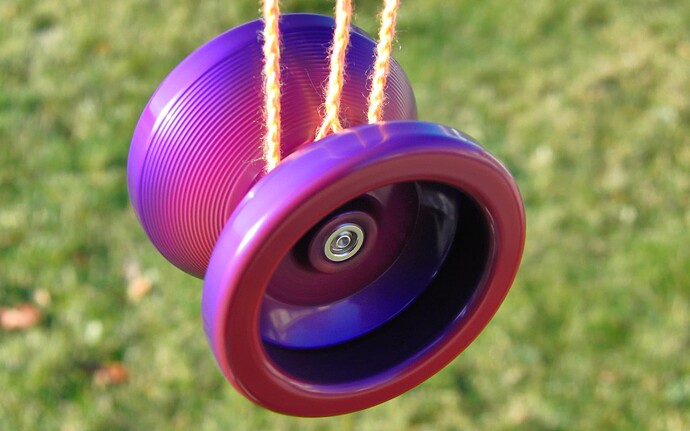 finally
i have been waiting for nova’s shit

what is the new exotic pls tell me good sir

Comments/insults welcomed below as always

yeah, definitely didn’t fund a month on my own from a probably stupid purchase

if nova’s shit doesnt include breaking inventories then i dont want it.